Harley Quinn 2 votes
We're looking for a Gaslight Catwoman guide worthy of being our Editor's Pick. Want to see your guide here, prominently displayed to every visitor to this page? Go create a guide and show us what you can do!
Default
The below feature is still being tested. Expect bugs and wacky behavior.
Vote for who Gaslight Catwoman is strong and weak against. This will be particularly useful once draft/ranked matches are available.

Gaslight Catwoman fires 3 claws from her gauntlet in a cone. They deal 50 Attack Damage, and apply Predator's Mark to the target for 5s. Targets hit by multiple claws take full damage from the first claw, and 25% damage from the additional claws.

When targeting creatures and drones, this damage bonus caps at 280 Attack Damage.

Gaslight Catwoman enters stealth for 2.5s. If there are any enemy Champions with less than 50% health nearby, then they will be Revealed, and she will gain 30% Move Speed.

When Gaslight Catwoman uses a Basic Attack or Shred from stealth, she deals an extra 40 Attack Damage.

This build is optimal for a burst damage gamestyle which includes a lot of abilties usage.

This Build provides the following:
Lots of Attack Damage
Attack Penetration
Cooldown Reduction
Will & Will Regeneration... 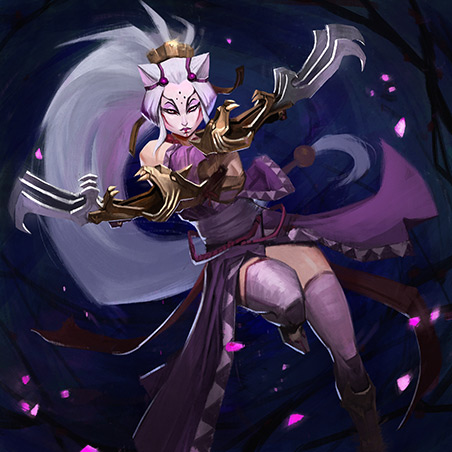 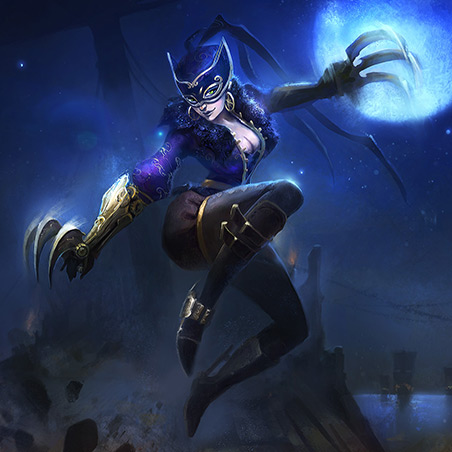 Although living in poverty, Selina Kyle's father refused to sell his child to a League of Assassins agent. Resolute, the agent murdered him and kidnapped Selina. She excelled at her training, but eventually fled, and they marked her for death. Now she has returned to Gotham, using her skills to defend the weak and oppressed.