Supergirl 1 votes
We're looking for a Nightmare Superman guide worthy of being our Editor's Pick. Want to see your guide here, prominently displayed to every visitor to this page? Go create a guide and show us what you can do!
Default
The below feature is still being tested. Expect bugs and wacky behavior.
Vote for who Nightmare Superman is strong and weak against. This will be particularly useful once draft/ranked matches are available.

Target an allied Turret, Surveillance Camera, drone, or control point (if uncontested) to blink to it after channeling for a short time. Cooldown is reduced if teleporting to a Turret or control point.

Nightmare Superman summons a phantom at a target location that flies to him, dealing 60 Power Damage and stealing 4.0 Power Armor (+1% per 333 Bonus Will) for 5s from enemy Champions.

Upon returning to Nightmare Superman, all nearby allied Champions gain 2.0 Power Armor (+1% per 333 Bonus Will) for each enemy Champion hit for 5s.

Nightmare Superman opens a vortex. Enemies in the vortex lose 20% (+1% per 100 Bonus Will) Move Speed. It will close after 3s, or if the skill is used again.

When it closes, it deals 30 to 60 Power Damage, depending on how long the vortex has been open, pulls all enemies in the area towards the center, and Stuns them for 0.25s.

Siphon (Enemy): Deal 60 Power Damage and then grant a Shield that blocks 35 damage for 3s to two allies near the target.

Infuse (Ally): Grant a Shield that blocks 70 damage for 3s and then deal 30 Power Damage to two enemies near the target.

Nightmare Superman Suppresses an enemy Champion for 1.5s. On expiration the prison explodes, reducing the Move Speed of nearby enemies by 50% (+1% per 100 Bonus Will) for 2s. 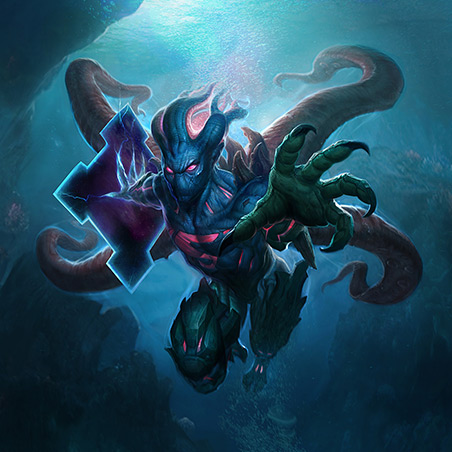 Without warning, dozens of Phantom Zone portals shimmered into existence across Metropolis, and moments later hundreds of 'phantoms' began pouring out. Those touched by the phantoms faded from reality, and became phantoms themselves. Desperate to halt the invasion, and needing protection from the phantoms' touch, Superman retrieved an 'ecto-suit' built by his father Jor-El, and flew into one of the portals.

Within the Phantom Zone Superman battled Aethyr, a being unknowable and incomprehensible. Those who looked upon it were driven mad. Aethyr had slumbered within the depths of the Zone for millennia, but the arrival of hundreds of Kryptonian prisoners had slowly awakened it. Enraged, Aethyr enslaved the prisoners' minds, and drove them to seek those responsible for disturbing it: The House of El. As Superman and Aethyr battled, Aethyr weakened and eventually retreated to his eon-long slumber to heal. As it retreated back into the Phantom Zone's depths, the portals it had created winked out of existence. The world saved from the phantom invasion, Superman barely escaped through one of the portals.

Superman's victory, however, was a hollow one. While he had battled Aethyr, every living soul in Metropolis had been transformed into a phantom. Their tortured minds cried out to him, and Superman's sanity, already in tatters snapped. His mind unhinged, he now wanders his beloved Metropolis, the 'king' of a city of phantoms.

Nightmare Superman's battle in the Phantom Zone altered him, imbuing him with Phantom Zone energy. His broken mind believes he is still protecting Metropolis, and he mistakes innocents for villains long defeated. This has led to the deaths of many souls that have crossed his path.