Mecha Wonder Woman 1 votes
We're looking for a Starro guide worthy of being our Editor's Pick. Want to see your guide here, prominently displayed to every visitor to this page? Go create a guide and show us what you can do!
Default
The below feature is still being tested. Expect bugs and wacky behavior.
Vote for who Starro is strong and weak against. This will be particularly useful once draft/ranked matches are available.

Starro shoots a blast of energy that widens as it travels, dealing 50 Power Damage to enemies it passes through. Enemies affected by Parasite are dealt an additional 25 Power Damage.

Fire a Parasite that attaches to the first enemy hit, increasing all damage they take by 5% (+1% per 500 Bonus Will) for 3s. Damage dealt by Starro resets this duration.

If an enemy dies while affected by Parasite, it becomes Starro's Slave, and behaves like a drone. Enslaved Champions do not gain the special effects of their artifacts, and will expire when that enemy Champion respawns.

Starro gains a Parasite every 16s, or if he collects a fallen Parasite, up to a maximum of 3.

Nearby Slaves will aggressively target enemy Champions, and gain 20% Move Speed for 2.5s.

Starro channels to control an enemy Champion's mind for 2.0s, forcing them to move in sync with him and affecting them with Parasite.

Whenever Starro creates a Slave, he regains 20 Health. 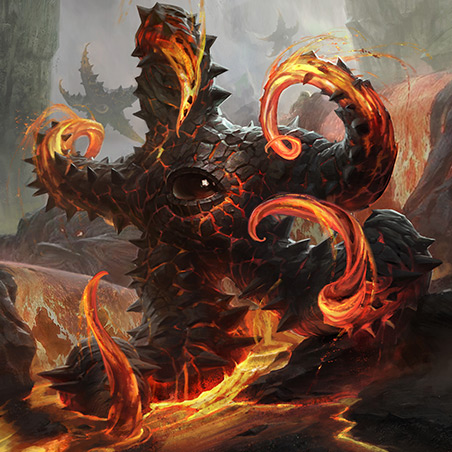 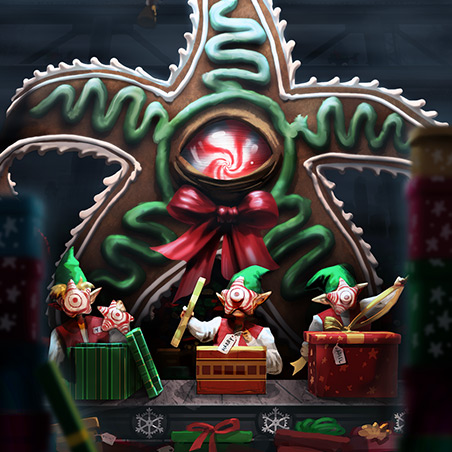 Star Conquerors are a nomadic race of parasitic creatures. They are made up of motherstars and probes. Motherstars are sentient, while probes are extensions of the motherstar's consciousness. These probes attach themselves to sentient creatures, allowing the motherstar to control that creature's mind. Once controlled, the victims work toward growing more motherstars that will go out and bring order to other planets by conquering them. Little did the Star Conqueror who came to be known as 'Starro' know how difficult carrying that plan out on Earth would be!

Starro has little concern for what happens to the individual creatures it controls. They are just an infinitesimally small part of the whole. When Starro speaks to creatures it doesn't control, it does so telepathically and urges them to join the harmony of the whole.