Aquaman 2 votes
We're looking for a Superman guide worthy of being our Editor's Pick. Want to see your guide here, prominently displayed to every visitor to this page? Go create a guide and show us what you can do!
Default
The below feature is still being tested. Expect bugs and wacky behavior.
Vote for who Superman is strong and weak against. This will be particularly useful once draft/ranked matches are available.

Large Object: Throws the object, dealing Attack Damage to enemies and turrets in an area.

Small Object: Throws the object in a line, dealing Attack Damage to the first enemy it hits, and Knocking them up.

A charge is generated every 8s, up to a maximum of 2 charges.

Superman unleashes a cone of Frost Breath. All enemies in the cone are dealt 40 Power Damage and lose 30% (+1% per 100 Bonus Health) Move Speed for 2s,and enemies close to Superman are Rooted for 0.7s.

Superman fires a blast of Heat Vision at an enemy, dealing 25 Power Damage, Knocking them back, and Revealing the target for 2.5s. Using Heat Vision again causes Superman to dash to the Revealed target, dealing 50 Attack Damage.

Trigger (Cooldown: 25s): When Superman deals damage with a skill, he gains a Shield that blocks 15 damage for 6s.

When Superman deals damage with a skill while Man of Steel is active, his shield grows by 15. 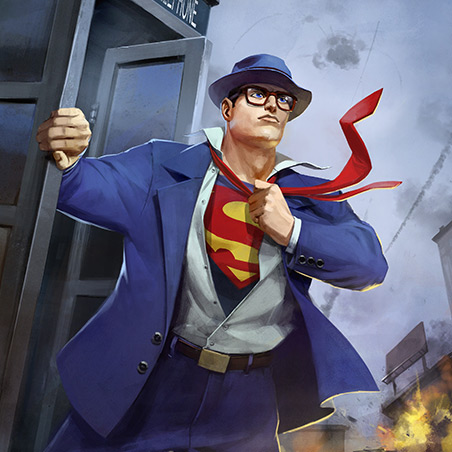 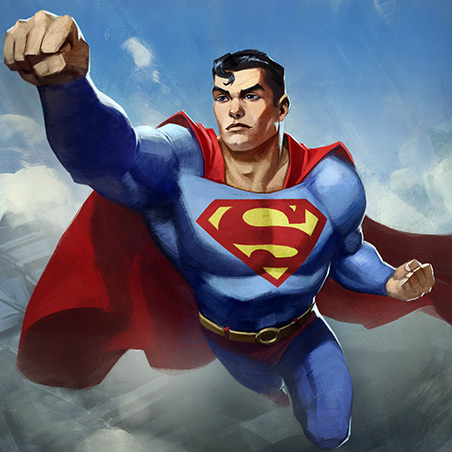 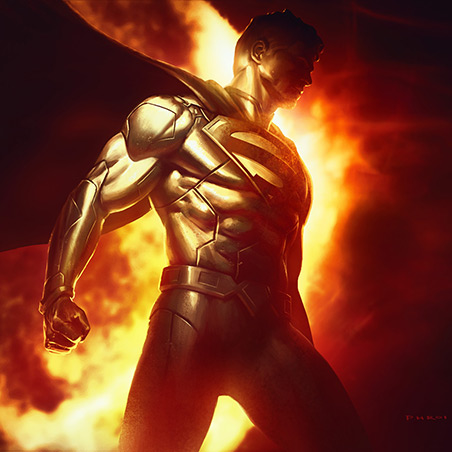 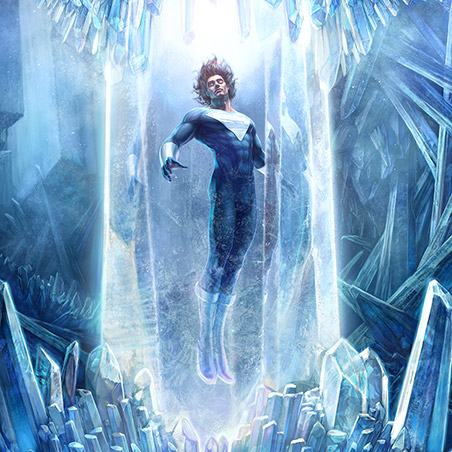 The infant Kal-El escaped the destruction of his home planet of Krypton in a ship built by his father and crashed on Earth in Kansas. His crashed ship was found by the Kents, a childless couple. They took Kal-El and gave him the name Clark Kent. The Kents soon discovered that his unique alien physiology granted him tremendous strength and other amazing abilities. Fortunately, thanks to the guidance of his adoptive Earth parents and through recordings made by his Kryptonian birth parents, the adult Clark desires nothing more than to use his powers to benefit and inspire others. In addition, he values honesty and openness, and has little patience for schemers and manipulators.